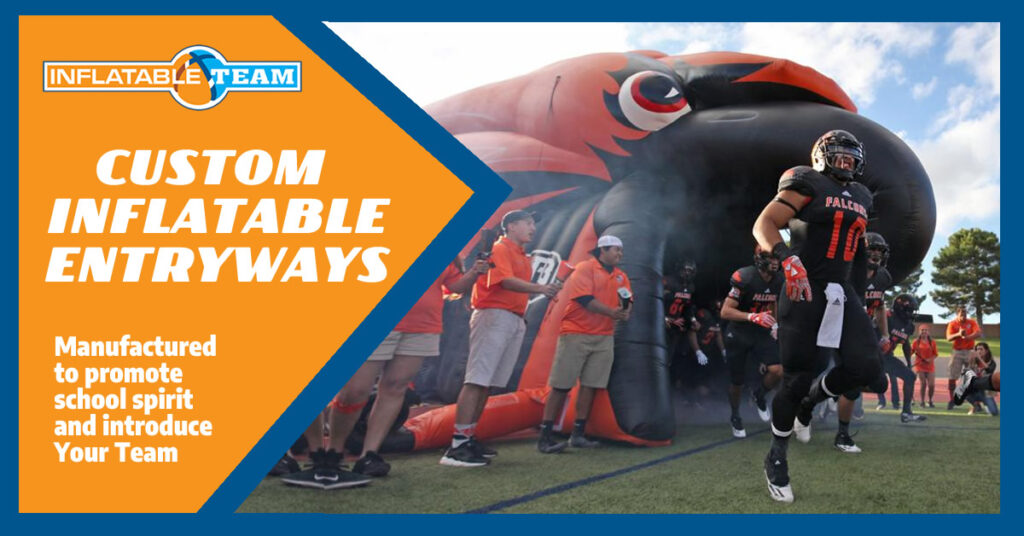 Custom inflatable entranceways are a great way to kick off Friday night football.  Inflatable Mascot tunnels have become a popular way to get the crowd on their feet and breathe some excitement into any high school game.  Inflatable Design Group has been a part of manufacturing inflatables for the sports teams for over 25 years!

Let’s glance at a couple of popular styles right now:

An inflatable custom mascot entryway can be ferocious and intimidate to the opposing team. What is better than a giant Inflatable Mustang head with smoke billowing out his nostrils? Or a menacing inflatable bulldog gritting his teeth as the team comes charging out!  Each custom inflatable mascot entryway is built to be made from your school mascot.

Give us a call or contact us now for a free sketch or estimate today! 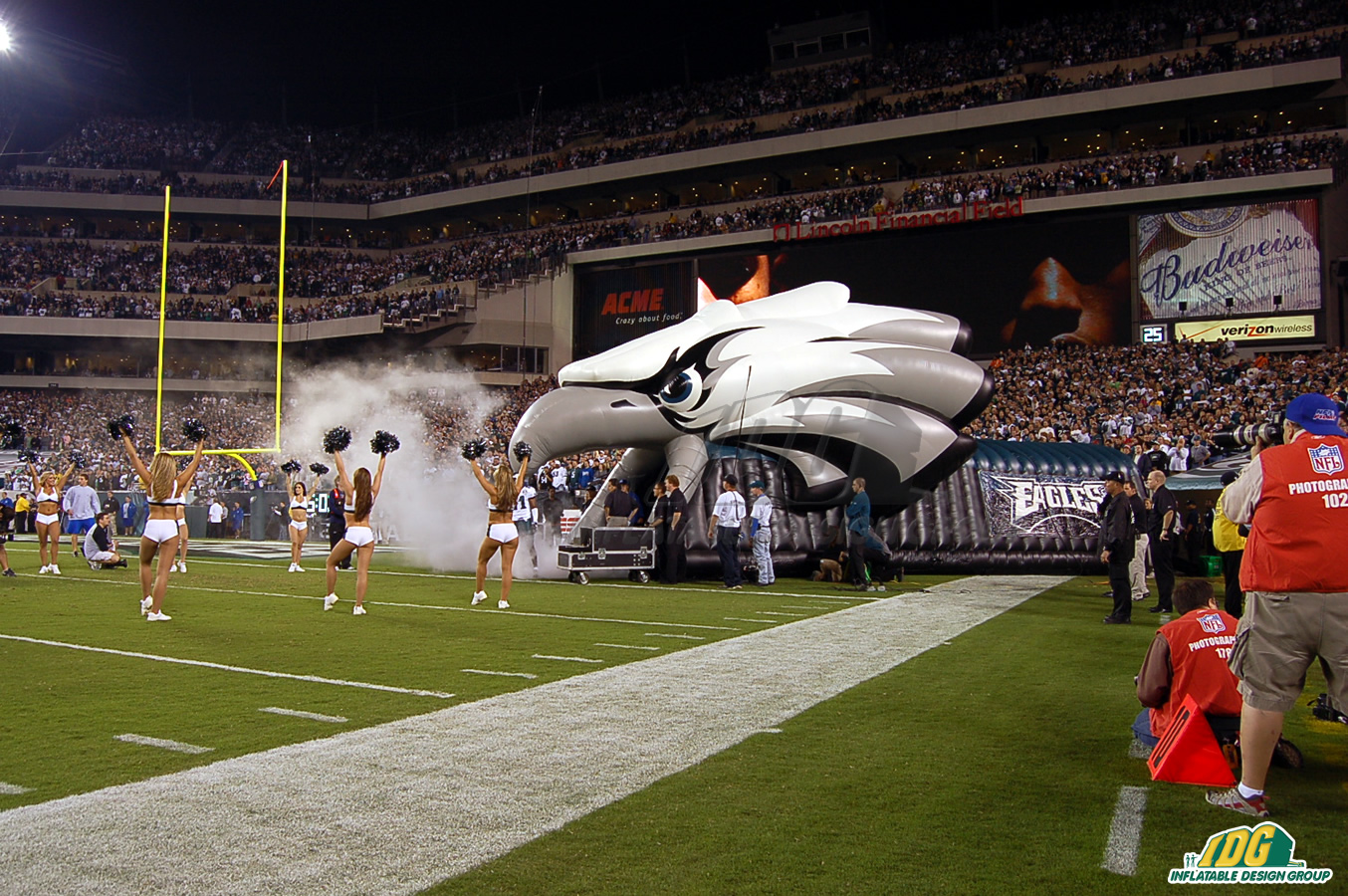 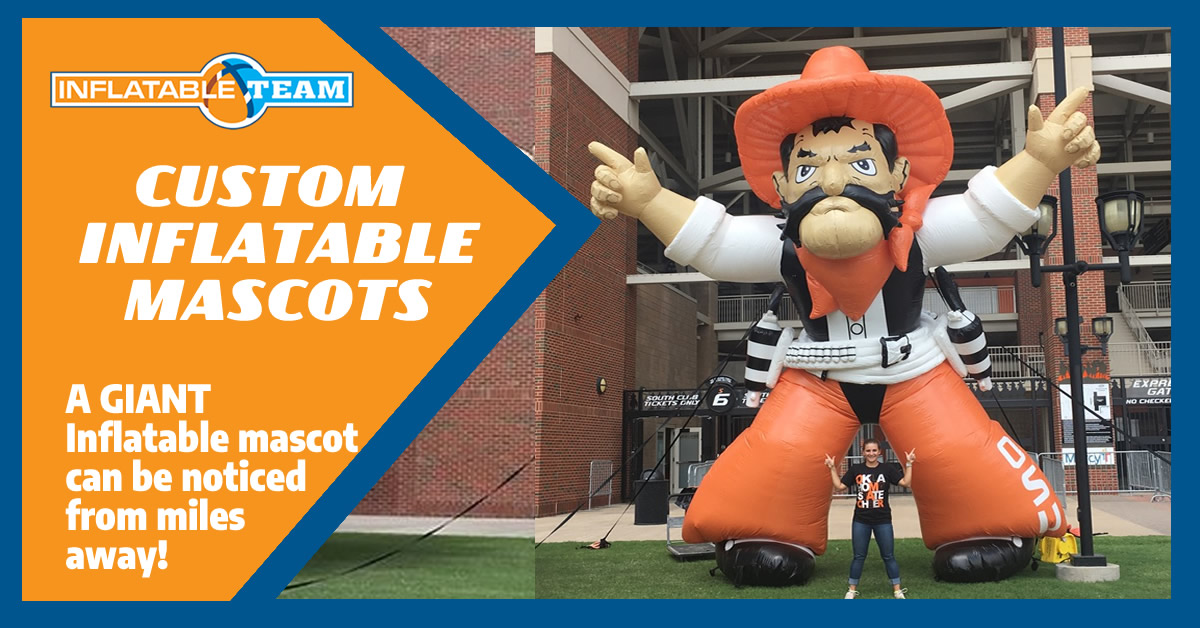 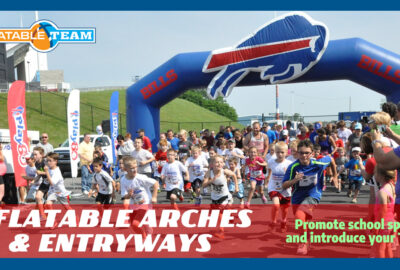 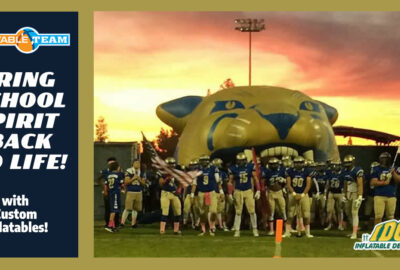 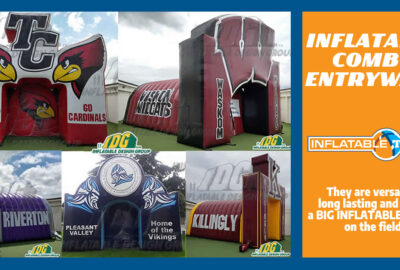 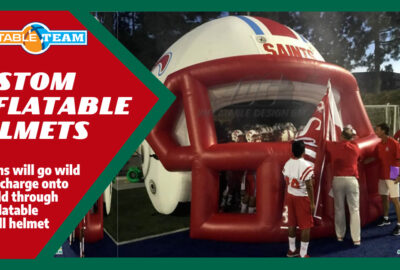 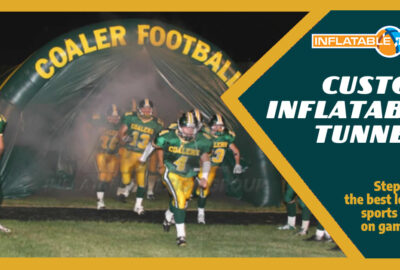 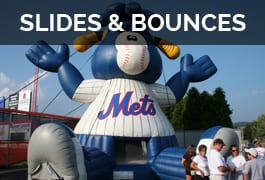 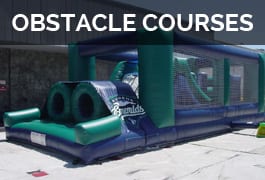 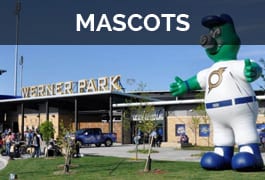 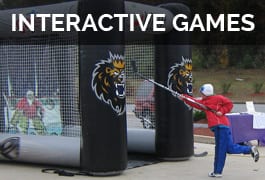 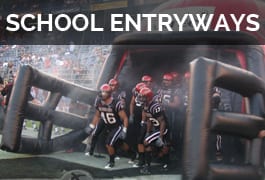 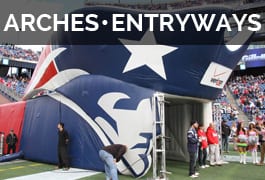