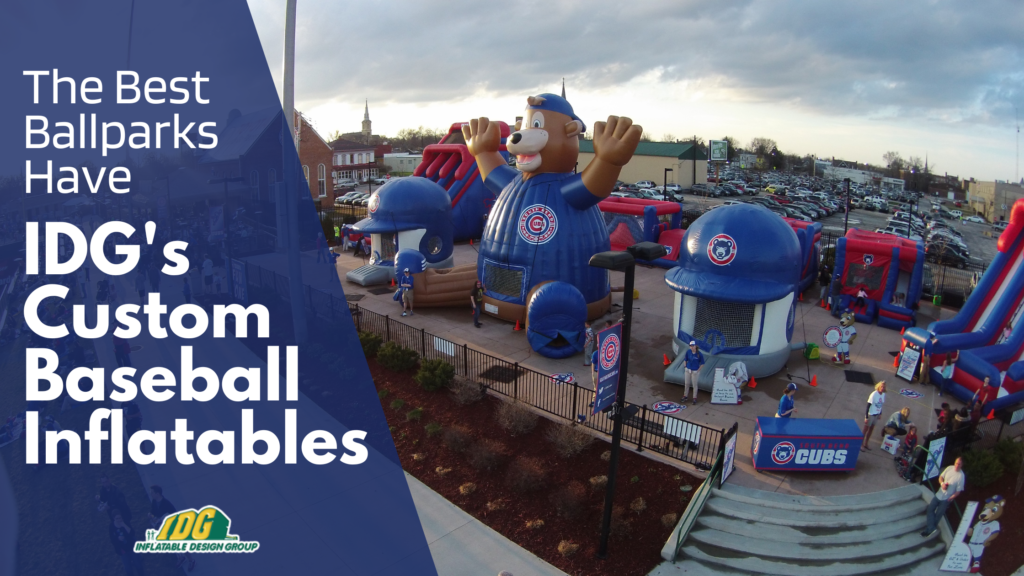 Dunkin’ Donuts Park, Four Winds Field, and Petco Park have all been voted the best ballpark in their league.  What do the three have in common?  All three ballparks have custom baseball inflatables designed and manufactured by Inflatable Design Group!

Coincidence?  We think not!

Dunkin’ Donuts Park is home to the Hartford, Connecticut Yard Goats which is the MiLB AA affiliate of the Colorado Rockies.  This is the second year in a row that Dunkin’ Donuts Park has been named the Best MiLB AA Ballpark by Ballpark Digest and they are the first MiLB ballpark to win Best Ballpark four times!

All these custom interactive baseball inflatables are custom branded with the Yard Goats’ logo.

Four Winds Field is home to the South Bend Cubs, the High-A affiliate of the Chicago Cubs.  They have a massive fun zone filled with custom baseball inflatables designed and manufactured by IDG.  We like to think these inflatables are the reason they were named Best Ballpark in High-A by Ballpark Digest.

IDG can match any team colors and digitally print any logo and design directly onto any of our custom inflatables.

Petco Park, home of the San Diego Padres, has a special place in IDG’s heart since they are from our hometown of sunny San Diego.  Petco Park was rated the #1 ballpark in MLB by USA Today!  Obviously, being in such a beautiful city (we aren’t biased, I swear) helps with this but we like to think that it is also in part to their huge collection of custom baseball inflatables!

Ready to make your ballpark the best in the league?  Email our team at info@inflatabledesigngroup.com to get started on your baseball inflatables today! 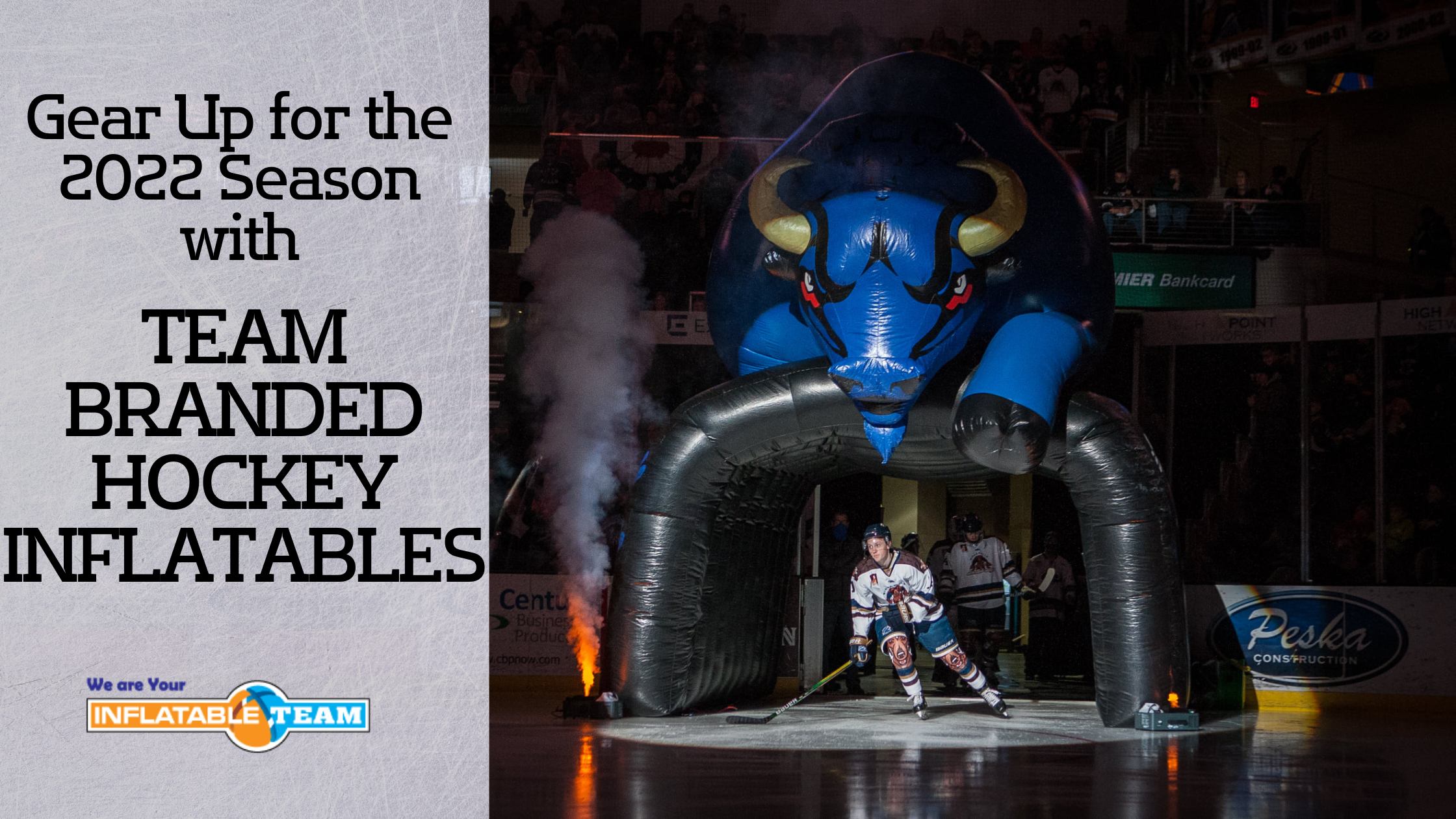 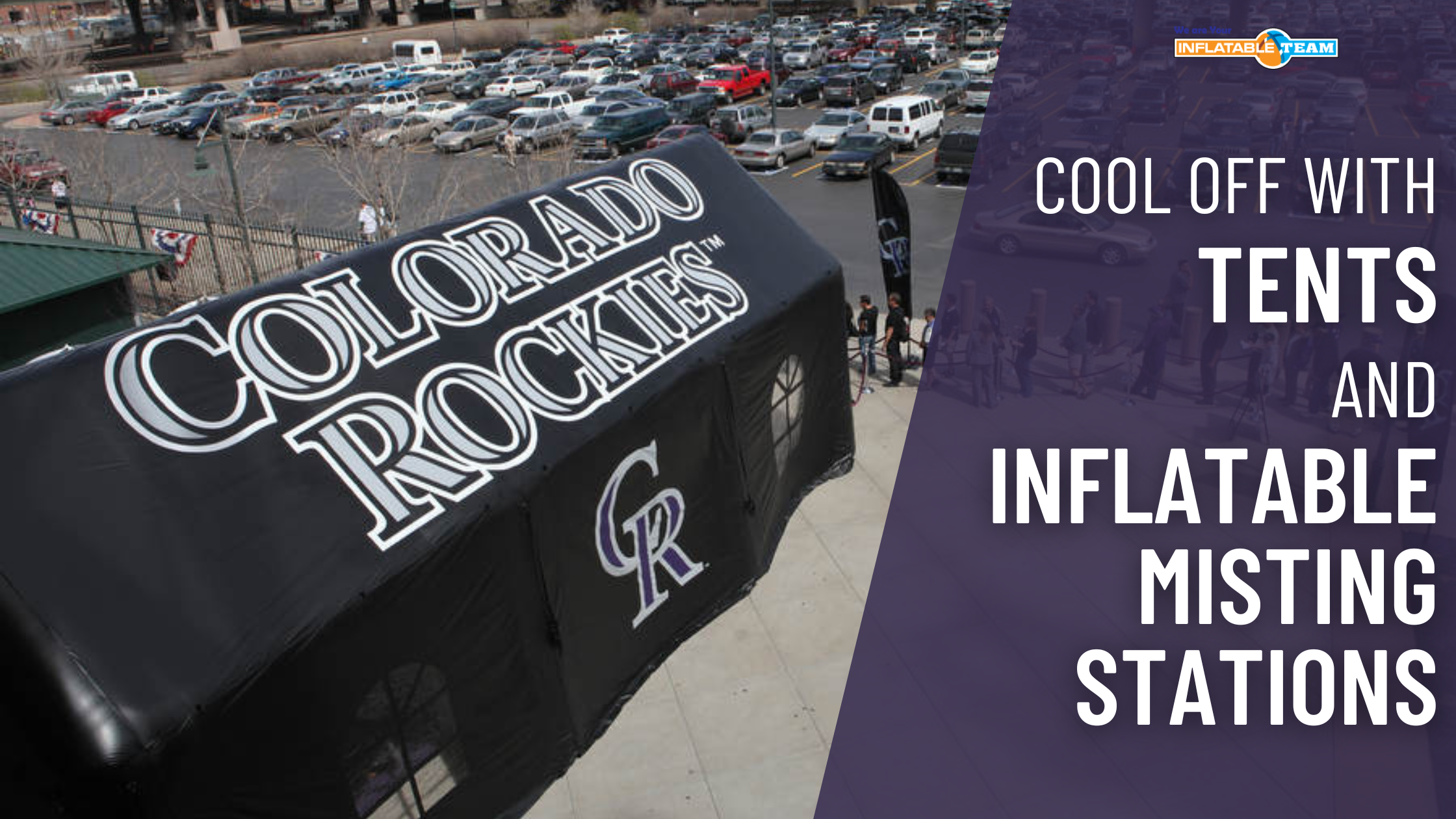 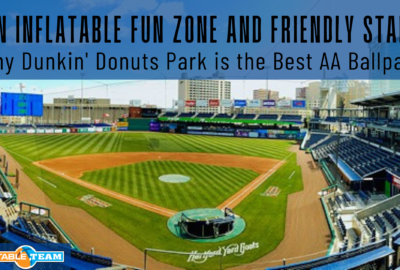 An Inflatable Fun Zone and Friendly Staff: Why Dunkin’ Donuts Park is the Best AA Ballpark

A few weeks ago, we wrote a blog about three ballparks that have been named the 2022 best ballparks in their respective baseball division.  Last… 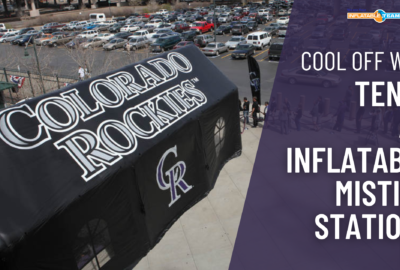 Cool off with Inflatable Misting Stations and Custom Tents

The weather is warm, and the sun is shining bright.  Help your fans cool off with inflatable misting stations and custom tents.  Inflatable Misting Stations… 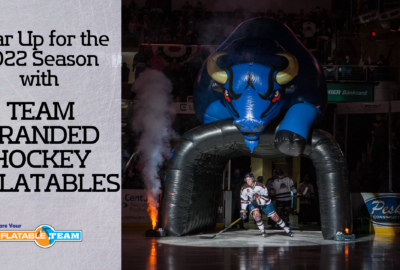 Gear Up for the 2022 Season with Team-Branded Hockey Inflatables

The 2022 NHL season is only a few months away.  Work with Inflatable Design Group to customize your own team-branded hockey inflatables for the upcoming… 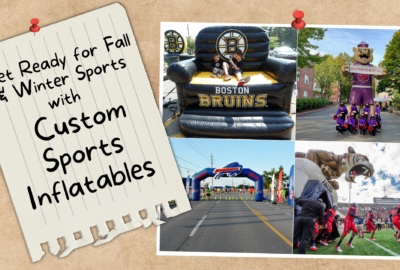 Get Ready for Winter and Fall Sports with Custom Sports Inflatables

In a few months football, basketball, and hockey will be back in season.  Get ready with custom sports inflatables manufactured by IDG to show off… 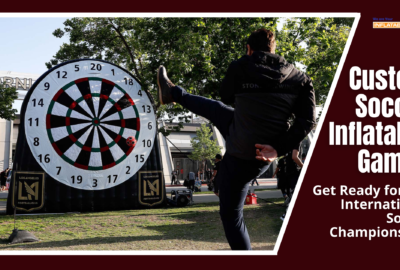 In just a few months 32 soccer teams from all over the world will compete in the international soccer championship!  This worldwide soccer tournament happens…